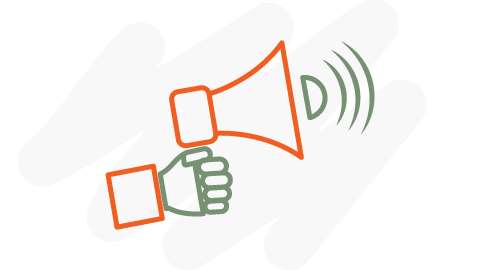 The food assistance systems that serve Indianapolis are broad and complex. Most of the food comes from federal nutrition programs administered by the State, providing in total 75% of all food assistance. Advocacy for these programs is essential to ensuring that our government plays its part, efficiently and effectively. 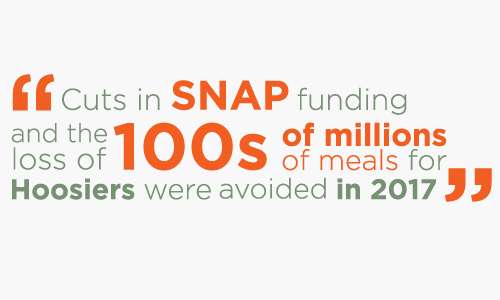 In 2017, the state legislature raised the asset limit for SNAP eligibility from an unrealistically low $1,500 to $5,000. Also, the lifetime ban on drug felons from receiving SNAP was removed, effective January 1, 2020. Both of these provisions were a hindrance to persons becoming independent, tax-paying contributors to society.

At the federal level, proposals to make catastrophic cuts to SNAP funding – which would cut hundreds of millions of meals – have thus far been avoided. SNAP is the cornerstone of the federal nutrition programs. Half of SNAP recipients are children, and the program makes vital contributions to their success in school as well as improving health, impacting security, supporting veterans and seniors, and assisting rural residents of Indiana.

As the Farm Bill is discussed, there remains significant pressure among some in Washington to cut SNAP and other assistance programs. Some argue that more rigorous work requirements are needed. However, SNAP already has work requirements – and 75% of SNAP households include a child, an elderly individual, or an individual with a disability, and these households received 82% of all benefits. In addition, the work requirements contained in the recently passed House Farm Bill are impractical. They would require hiring many new government bureaucrats to administer them, while causing many worthy SNAP recipients to lose benefits. 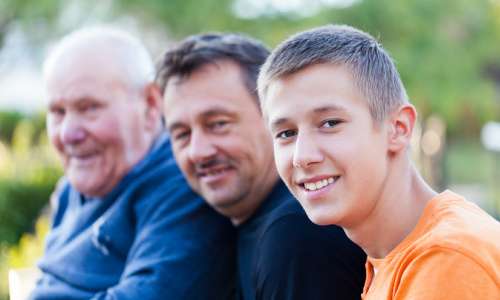 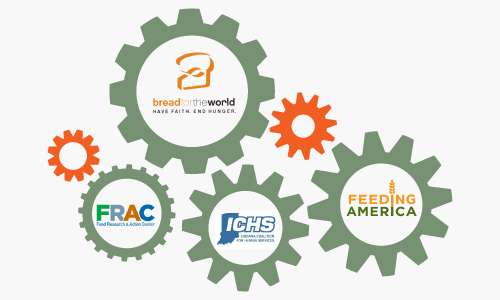 IHN has an Advocacy Committee that meets monthly and includes members from IHN and other area anti-hunger organizations. We draw on the public policy expertise of multiple organizations including:

In partnership with Bread for the World Indiana, we co-sponsor an advocacy class titled “Changing the Systems 101: Ending Hunger.”